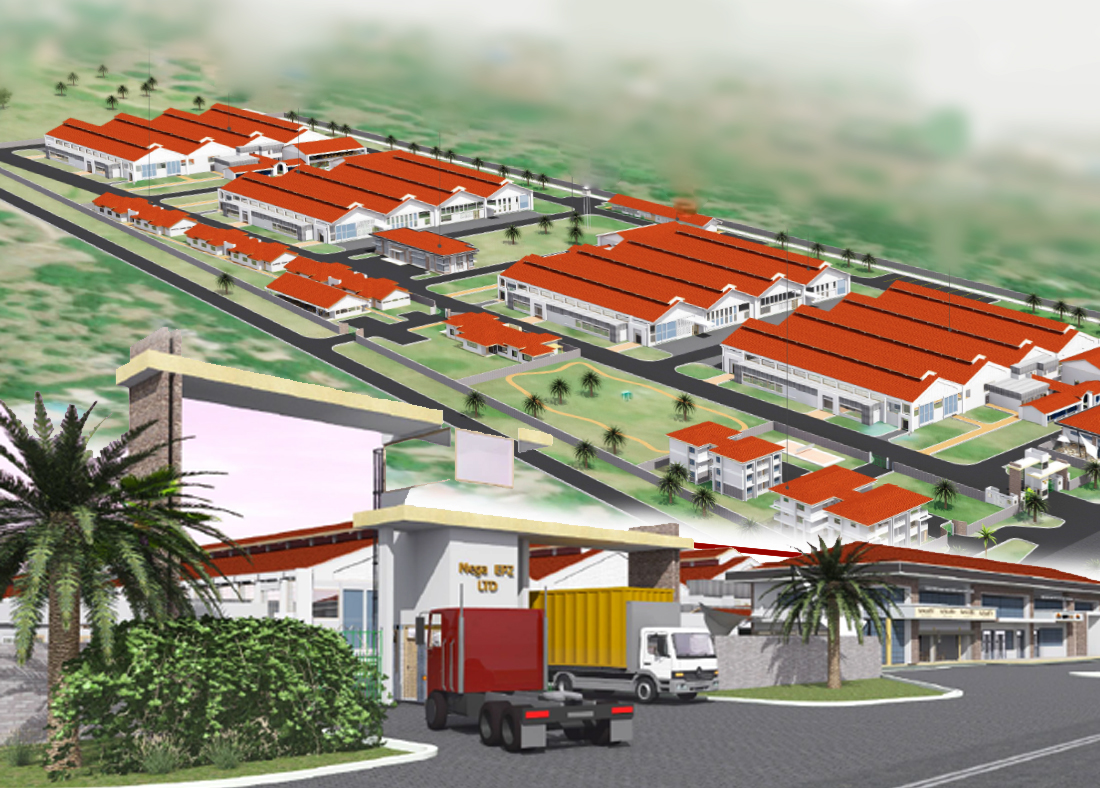 Neelkamal Group’s Kenya Business operations were commissioned in the year 2002.

Over the past 14 years, the Kenya SBU, which operates under the banner, Mega Garment Industries EPZ, has grown organically and today has a direct employment of over 4000 employees across three independent apparel manufacturing and washing facilities.

The parent company’s (Neelkamal) decision to select Kenya was influenced by a variety of factors – Some of them being as listed below:

The reasons listed above, coupled with the duty-free access rights, under the AGOA treaty, allow Neelkamal Group to positively view Kenya as a strategic garment manufacturing hub for the next several years.

In lieu of the above, as part of our growth strategy, we are now positioned to expand our Mombasa operations and we have identified a prime parcel of land, situated approximately 40 kilometers away from our current Mombasa establishment.

The plot covers an area of 30 acres and has direct road access to the key road artery, Mombasa-Malindi motorway.

The plot falls under the jurisdiction of the Kilifi County, which in turn has been recognized by the Kenyan Federal Government as a low-wage zone (approx 25% lower than other counties in Kenya). Hitherto, with a lower wage bill, our Kenya SBU shall potentially be benefiting in lower future operating costs.

We intend to gazette the potential parcel of land as a “Special Economic Zone (SEZ)” and it shall be encompassing 4 independent garment manufacturing units, as well as 2 ancillary articles units. The 4 apparel units will be exclusive for the NK Groups own export utilization, while the capacity offered by the ancillary 2 units will be offered to the open market as well, other than to just the NK Group.

Our current plans have obliged us to consider the following articles for the 6 production units:

At maturity, the SEZ shall create approx 15,000 direct employment for the local community, and support an indirect audience of 3x fold that consisting of various vendors, contractors, Logistics firms, security providers etc.

The total investment on the project is anticipated at over 4 billion Kenyan shillings.

The conceptual design incorporates a ‘green building code’ approach. The key components of the ‘green code’ imply the following:

As on date, the promoters of the above project are assessing a pre-qualification process to identify a list of potential contractors and from that stage an open tendering mechanism shall be followed, so in order to ensure a transparent process and fair competition between potential vendors and contractors.

The Project is scheduled to break ground within the current calendar year (2016) with handover of phase 1 proposed within 18 months (from ground breaking).